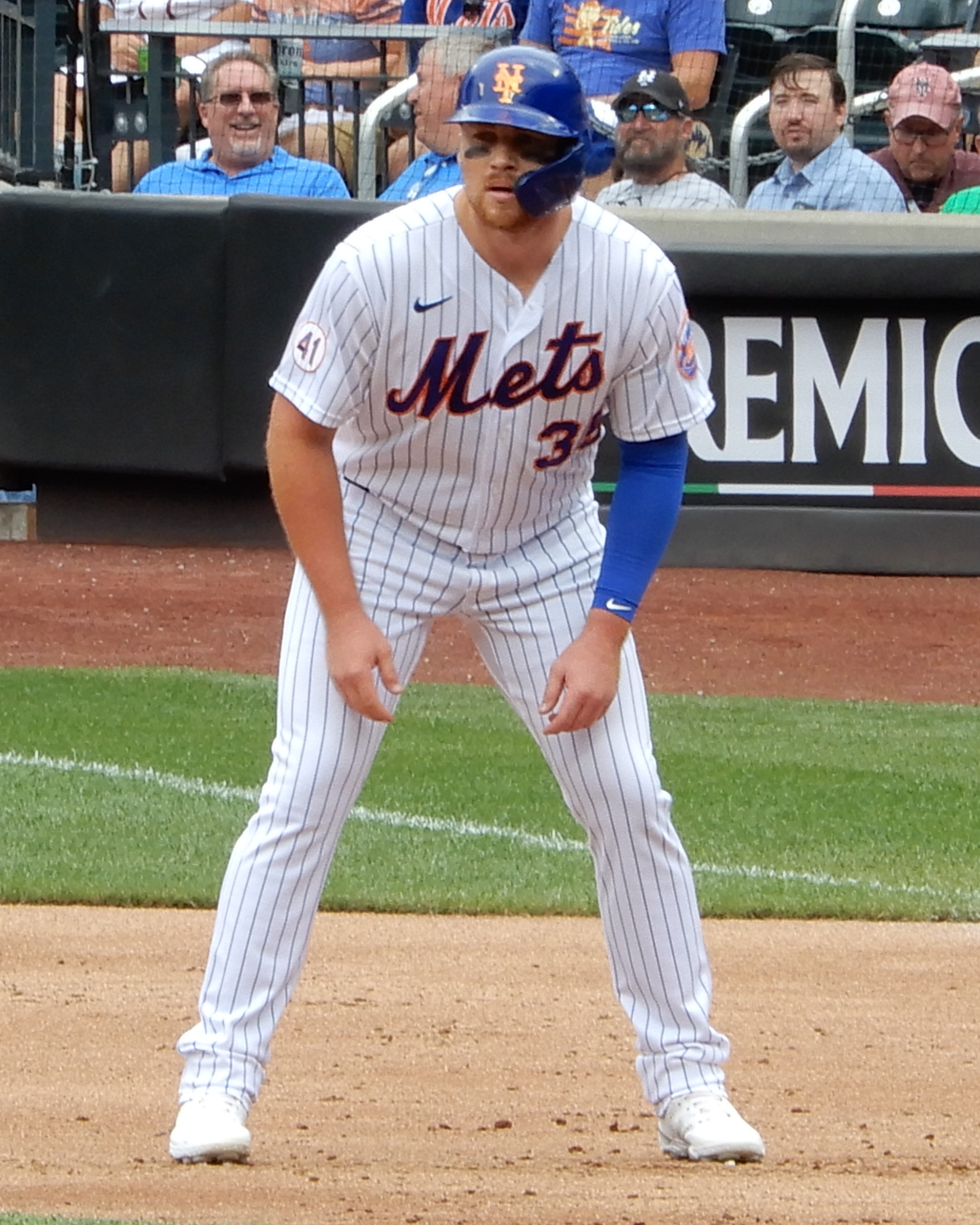 Brandon plays as a third baseman for the Cincinnati Reds of Major League Baseball and wears the number 22 jersey for the team.

Shane began his high school education at the  Grants Pass High School and furthered it to college at the Oregon State University where he played college baseball.


He is also said to have been drafted by the Atlanta Braves during the 2010 major league draft in the 13th round. The baseball player makes an annual salary of 1.55 million USD as a player for the Reds.

He has a Major League Baseball statistics which consist of a batting average of .250 as well as 509 home runs and 193 runs batted in.